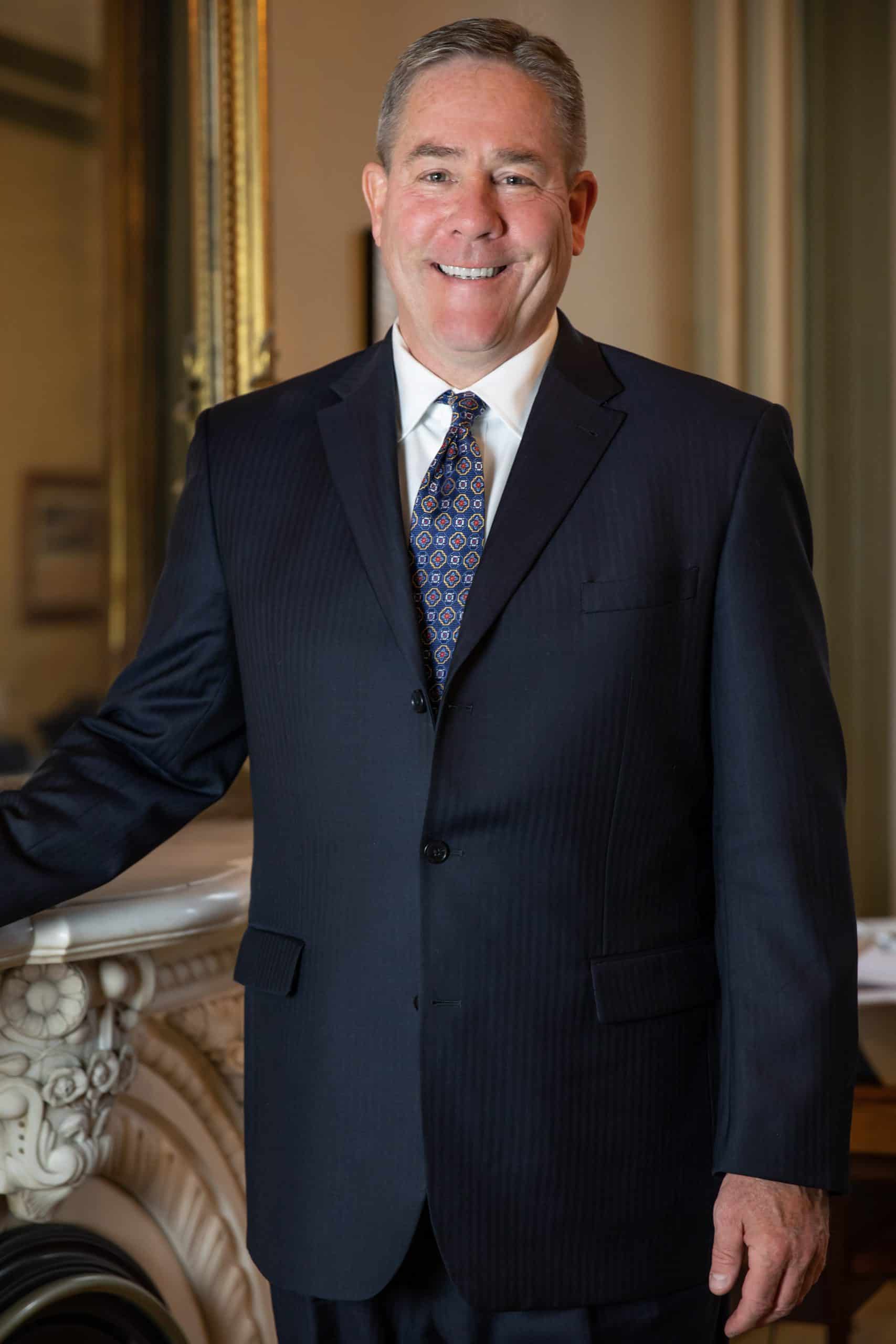 Kevin Daly was born in Brooklyn, New York, and graduated from Albany Law School in 1988, where he was a member of the Rugby Football Club for three years. He is admitted to practice in New York State and the Northern District of New York for the United States District Court. He has worked in private practice since earning his law degree, first for a law firm concentrating in workers’ compensation defense, and then as a founding partner of Welt, Gabriels, Schunk & Daly. Kevin joined Erwin, McCane & Daly in January 2000. He is a member of the Albany County and New York State Bar Associations.