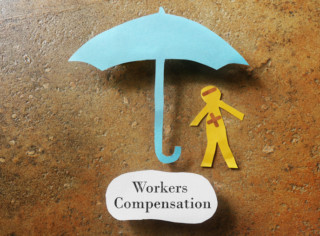 Workers’ compensation claims are filed each day around the United States, but there are some states that may see a higher volume of these claims than others. New York has had its fair share of workers comp cases, but it is interesting to see how New York compares to other states such as California, Texas, New Jersey, Florida and Massachusetts; especially when it comes to approval rates and payments.

Comparing New York to Other States

To accurately compare New York to other states, review these statistics :

In comparison to other states, New York has a high volume of claims (similar to California), but a larger number of denials compared to the larger states. However, New Jersey had the highest ratio of denials to approvals, while New York had the highest payout amount for compensation and medical bills.

New York does have a high rate of denials compared to approved cases, which is why it is best you seek assistance from a workers’ comp attorney before filing your own claim. An attorney can help ensure you have the necessary paperwork and represent your case to avoid an unnecessary denial. The attorneys at Erwin, McCane & Daly are here to assist you with your workers’ compensation claim. If you were injured on the job, you may be entitled to benefits and our attorneys would like to help you get the compensation you deserve.

Call us today at 518-449-2245 to discuss workers’ compensation benefits or contact us online to schedule your free consultation .