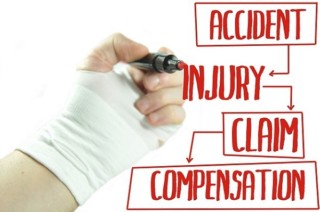 However, there are exceptions to most every rule, including this one. An injured worker may forfeit their right to workers’ compensation benefits if their injury occurred as a direct result of:

Innocent mistakes do not count as an exception to the rule. These mistakes include accidents such as the worker:

As always, workers should do their very best to abide by safety standards set in place at their workplace to avoid harm to themselves or others. If you find yourself in need of filing a workers’ compensation claim, contact Erwin, McCane & Daly for your free consultation.